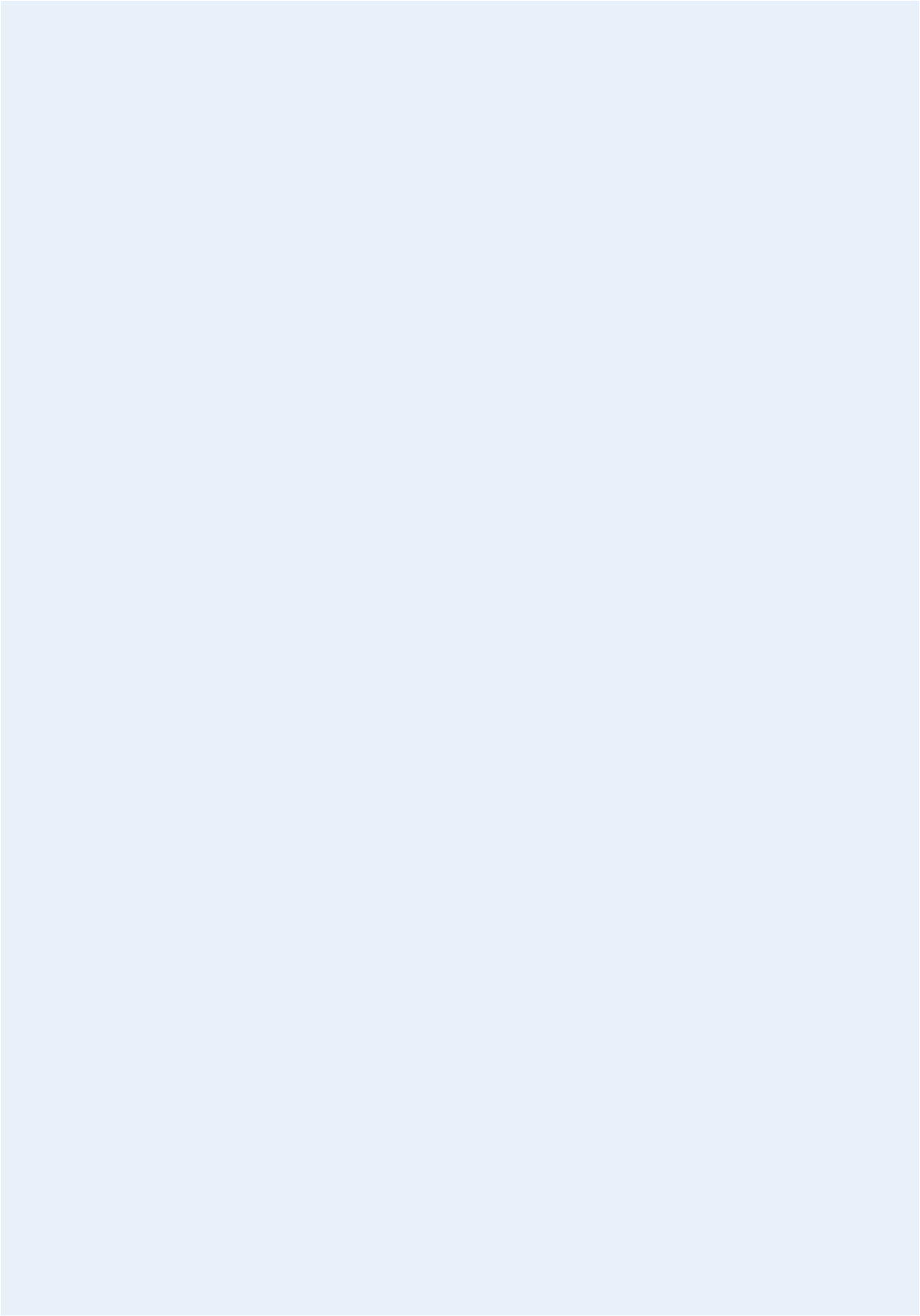 "To provide a unique orchestral experience leading to performances that shape, educate and inspire lives of developing youth musicians in the communities of Central Minnesota."
ENCORE DIRECTOR / ARTISTIC DIRECTOR & FOUNDER
Michael Zellgert attended University of Wisconsin-Superior where he studied violin performance and conducting, including both choral and orchestral technique with Diane Balko and David Scott.  In addition, he received mentoring under Markand Thakar (Peabody Institute of The John Hopkins University) and Yong-Yan Hu (Rostock Philharmonie & Shanghai Broadcast Symphony).

Throughout his career as a violinist, he has performed with small ensembles including the Dynamic String Quartet, Highland Quartet, Saint Benedicta Trio, Pastiche, and Music Saint Croix.

In addition to performing and conducting, Zellgert has held office on orchestra and arts boards throughout Minnesota including the Chamber Music Society of St. Cloud and the Prairie Arts Council.  His background has included administrative positions like the Director of Operations & Personnel with the Duluth-Superior Symphony and Computer Systems Manager with the St. Cloud Housing & Redevelopment Authority.

Send Comments
PRELUDE & CADENZA MUSIC DIRECTOR
Rhonda Johnson has a Bachelor of Science degree in Music Education from St. Cloud State University and holds a current teaching license issued by the Minnesota Department of Education. For the past three summers Rhonda has attended the American Suzuki Institute at the University of Wisconsin, Stevens Point earning certifications in the Suzuki Method of Talent Education. Rhonda started her career by heading the Elk River Area Arts Council’s Strings For Youth program. For the past 18 years, Rhonda has taught orchestra in the St. Cloud area public and parochial school systems.

Rhonda has also enjoyed opportunities to perform outside the ‘classical’ realm on violin, viola and cello. Rhonda was recruited to be a part of the string quartet backing up music legend Bobby Vee for the fundraiser Rockin’ Round the Clock.

This branched out to include his Christmas shows throughout the region, playing at Big Top Chautauqua in Washburn, Wisconsin with Bobby and Buddy Holly’s band The Crickets, and in 2009 at 50 Winters Later in Clear Lake, Iowa with Bobby, The Crickets and The Smithereens. Rhonda has also done the Bridge over Troubled Water album with local band Collective Unconscious.

Rhonda and her husband, John, opened their own music store, Johnsons' Violins in St. Cloud to keep string playing alive in Central Minnesota.  Currently, she performs with the St Cloud Symphony Orchestra and the Bethlehem Chamber Orchestra, teaches in her own private studio, with the St. Cloud Suzuki Studio and at St. John's Preparatory School giving middle school string lessons and an instructor/conductor for the Crow River Area Youth Orchestra and Central Minnesota Youth Orchestra.

Send Comments
MENTOR - VIOLIN
Laura Lydia Dahl earned a music degree from St. Cloud State University in May 2016. A highlight of studying for her undergraduate, with Dr. Marion Judish, was playing for a Midori Master Class. Laura also branches out as a violist.

In 2014-15, L’unica performed as a trio for MPR Class Notes Artist program. In August 2015, she participated in Brainerd's Lakes Area Music Festival side-by-side orchestra and Masterclass with Chloe Fedor from Juilliard.

Laura was a member of the professional Academy Orchestra in Tahoe City, CA for the 2016 and 2017 Lake Tahoe Music Festivals. She was also thrilled to participate in MN Orchestra’s 2017 Fantasy Camp, culminating in a side-by-side performance for their Season Preview Concert.

Send Comments
MENTOR - CELLO
Marianne Zitzewitz has been involved in the music community for over 10 years throughout the region.  She has been a member of the St. Cloud Symphony Orchestra, Amadeus Chamber Symphony, St. John's Boys' Choir Orchestra, and Bethlehem Orchestra.

In addition, Marianne has served as a mentor with youth programs including the Crow River Area Youth Orchestra and the Central MN Youth Orchestra.  During her undergraduate, she had taken cello lessons with Sally Nordstrom at St. Olaf College.  Since then, she had continued her studies with Tina Lamberts.

Today, Marianne will serve as the instructor for Prelude and will continue to perform with the St. Cloud Symphony Orchestra. 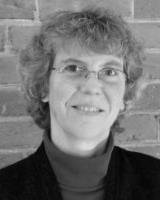 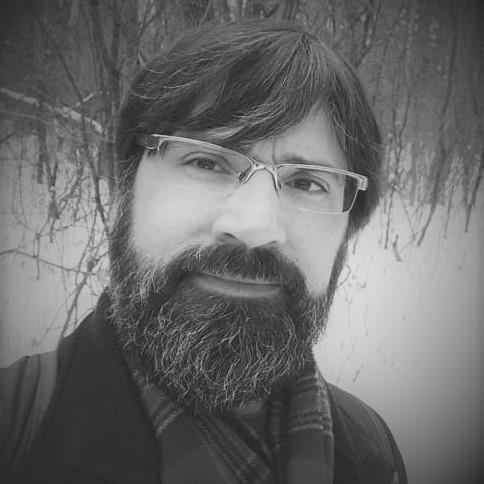 “This activity is made possible by the voters of Minnesota through a grant from the Central MN Arts Board, thanks to a legislative appropriation from the arts and cultural heritage fund."

INTERMEZZO MUSIC DIRECTOR
Amber Kopp has a Bachelor of Science degree from St. Cloud State University for Music Education. She holds a current teaching degree for the state of Minnesota.She taught at a number of different schools in District 742 over the past 2 and a half years. This next year, she is working in Brainerd, MN as their high school orchestra teacher.

Send Comments
“This activity is made possible by the voters of Minnesota through a grant from the Central MN Arts Board, thanks to a legislative appropriation from the arts and cultural heritage fund."